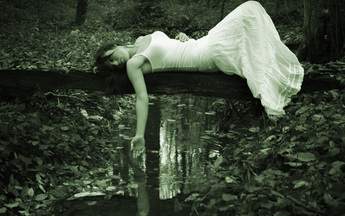 As I have mentioned, I role play on Twitter. It is kind of like having a writing group, where you play that game, Pass the Story along. Each person writes for each different character.

Of the story ideas that are playing out, my one RP partner and I think one is so entertaining, we are going to put it in a book. Should be an adventure.

The story centers around Dracula and a ballerina named Juliet. (Hey, it works. We have people making accounts just so they can stalk this story line.)